Did you know that all notaries in Quebec hold a law degree?

Notaries and lawyers are both legal professionals who must obtain a degree in law in order to practice their profession.

Mtre Kadas obtained her Licentiate in law at the University of Ottawa in 2011, completed a diploma in notarial law in 2013 from the Université de Montreal and was admitted to the profession of notaries in 2014.

What is the main difference between the two professions?

Notaries advise and accompany their clients on legal matters during the most important times in their lives, namely when they are purchasing a home, getting married, elaborating an estate plan, assisting an incapable person and settling the estate of a loved one.

Unlike lawyers, notaries are unable to represent their clients when their file is contested. As soon as there are opposing parties, the clients must instead be represented by a lawyer. 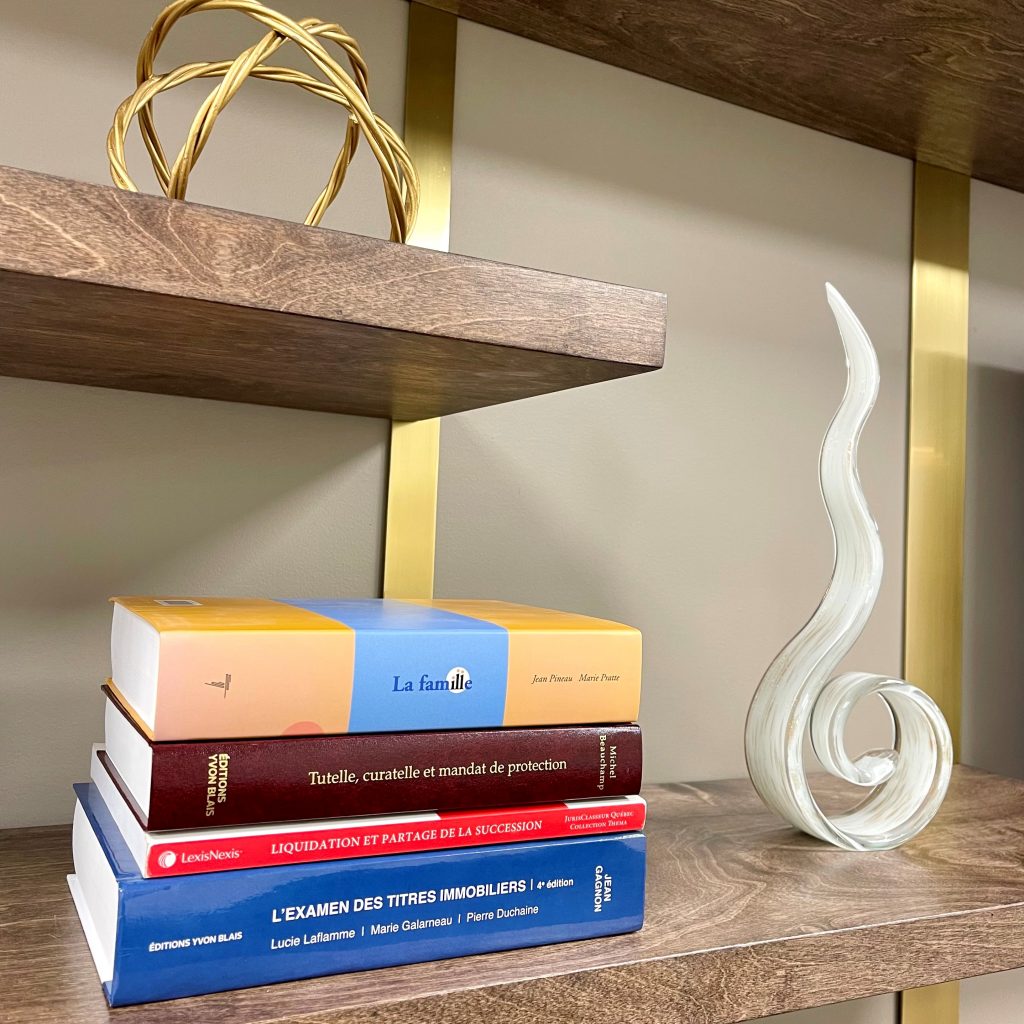 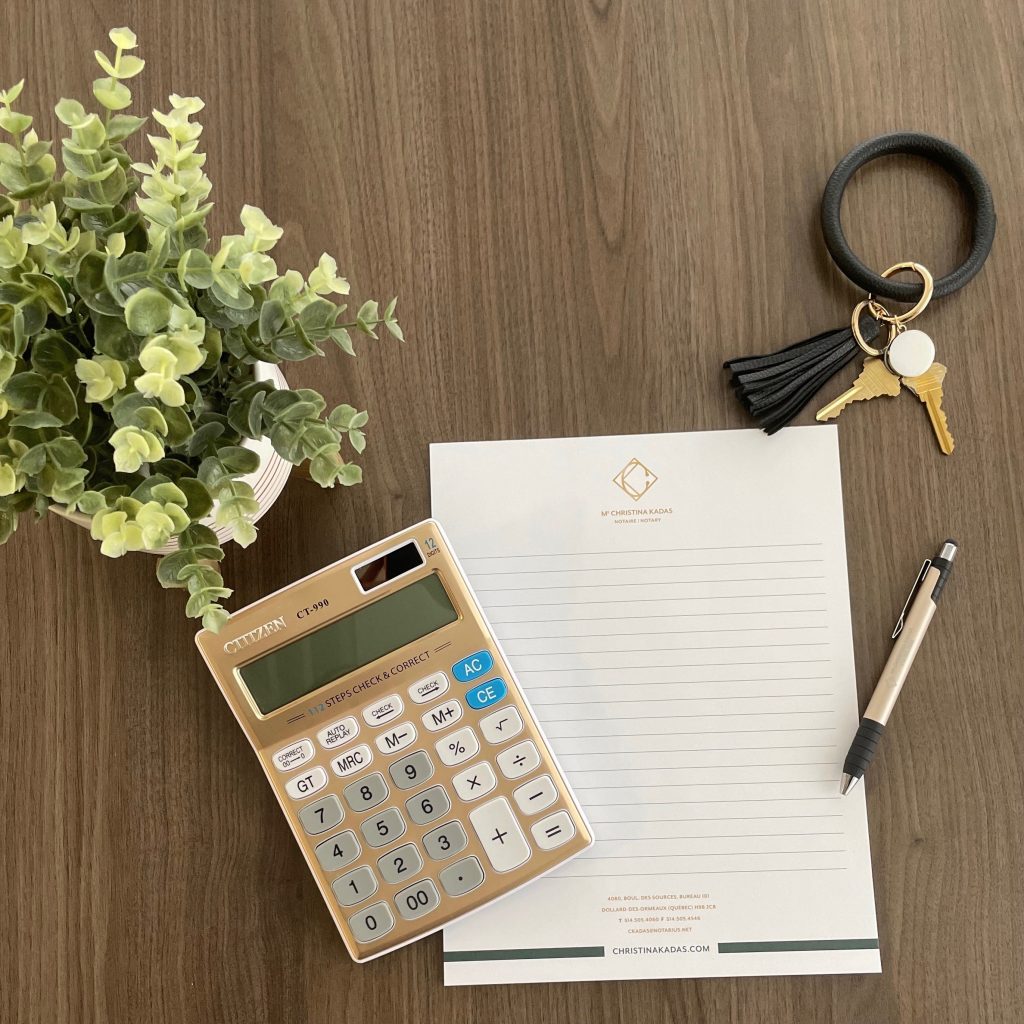 Transfer duties are based on the sale price of a property. FALSE.

Transfer duties, commonly referred to as “Welcome Tax”, are not necessarily based on sale price. Transfer duties are based on the higher amount between the sale price of a property and the city evaluation multiplied by a comparative factor, which changes annually on January 1st.

Did you know that all Notaries in Quebec can officiate marriages?

By choosing a Notary to solemnize your marriage, you can benefit from: Whether you prefer an intimate celebration in the comfort of your home or at a park or a more grand celebration at your favorite restaurant or venue, Notary Kadas can help ensure that your special day is one that you’ve always dreamed of! 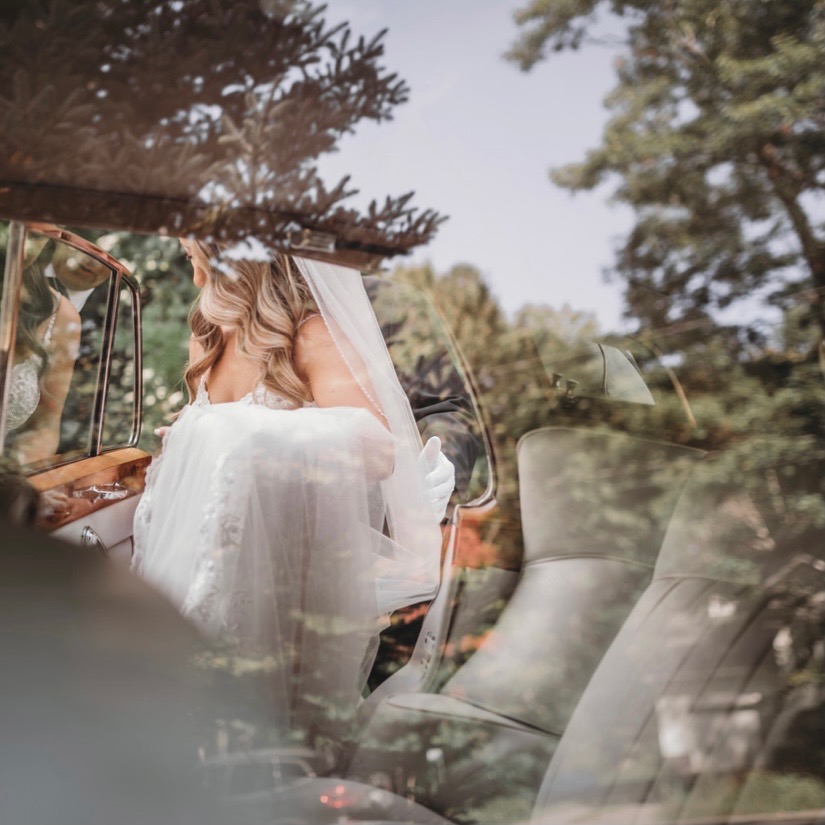 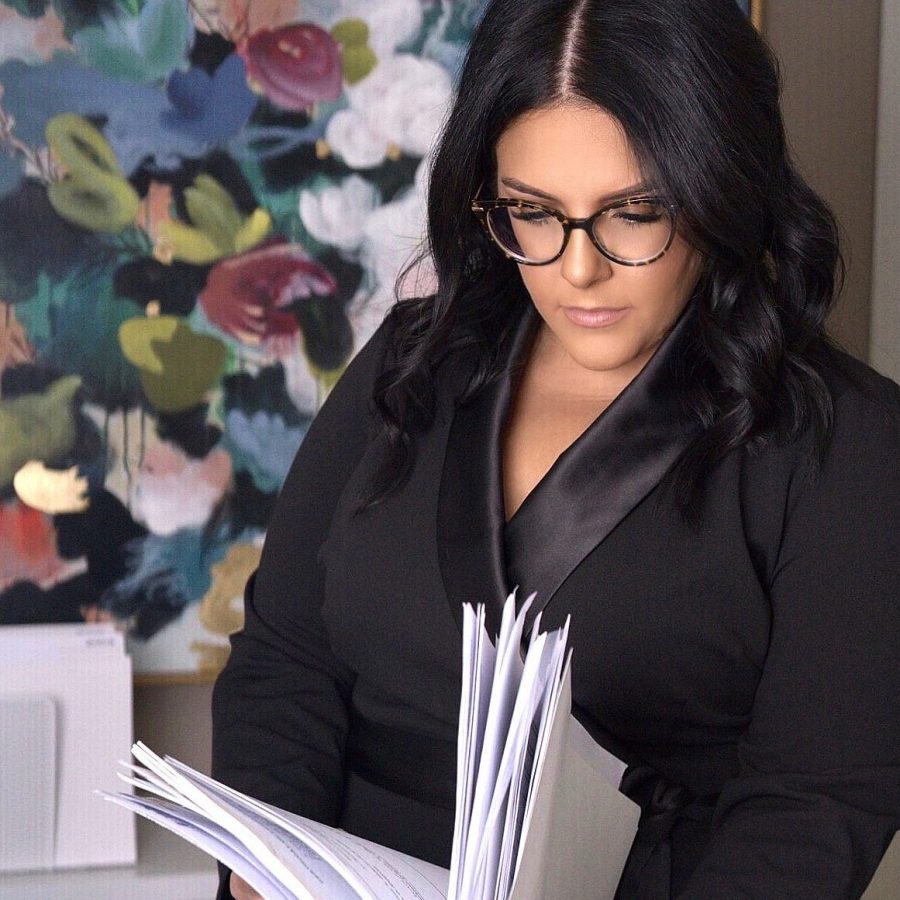 When handling the purchase of your property, the notary performs numerous important verifications.

These verifications include: Your Notary will ensure that all the legal aspects of your transaction are taken care of so that you can enjoy your new purchase with peace of mind!

Where does a notary keep original documents?

A deed signed with a notary, such as a will, mortgage, or marriage contract, is called a minute. Each minute is executed separately and numbered consecutively, beginning with number one.

Once a minute is signed, this original document is then deposited and kept by the notary in his or her notarial records. The notarial records of a notary consist of all the deeds executed by a notary "en minute". A notary’s minutes remain in a locked, fire-resistant safe/cabinet. 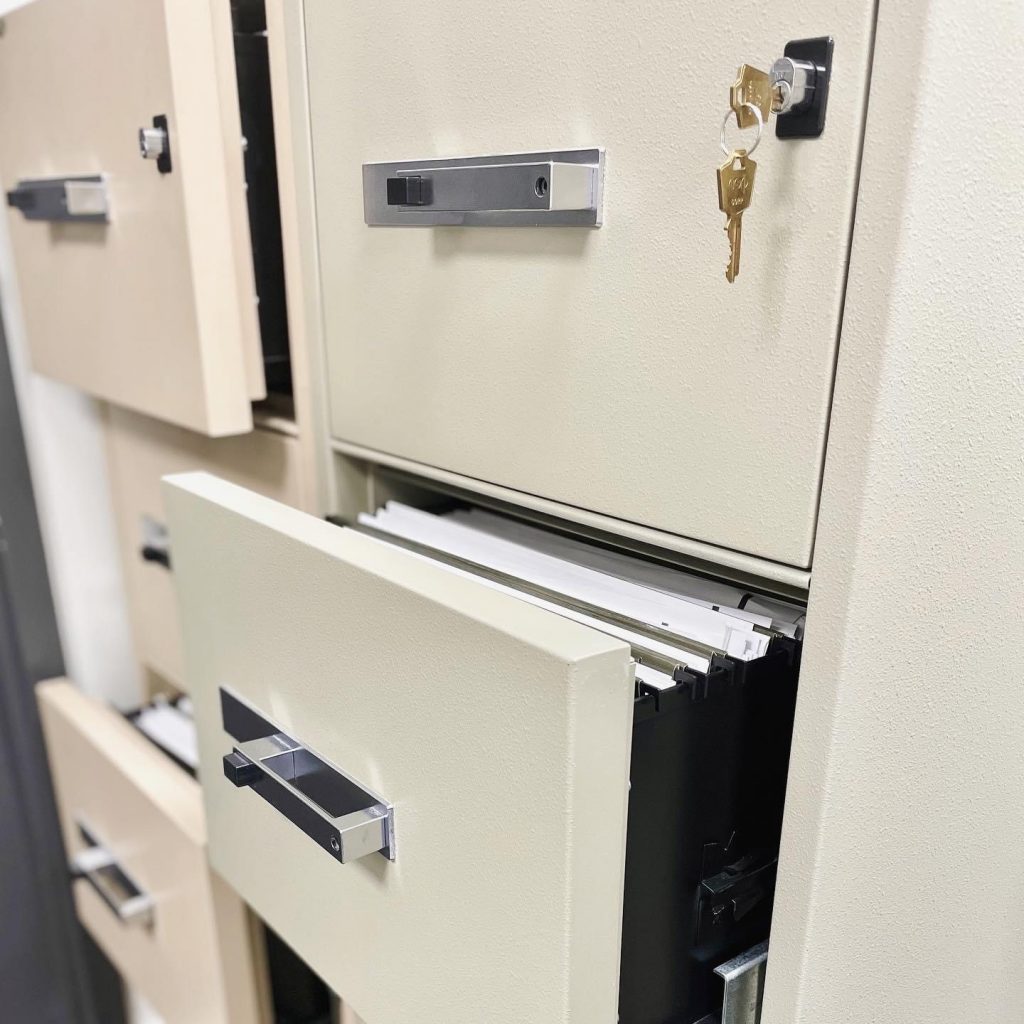 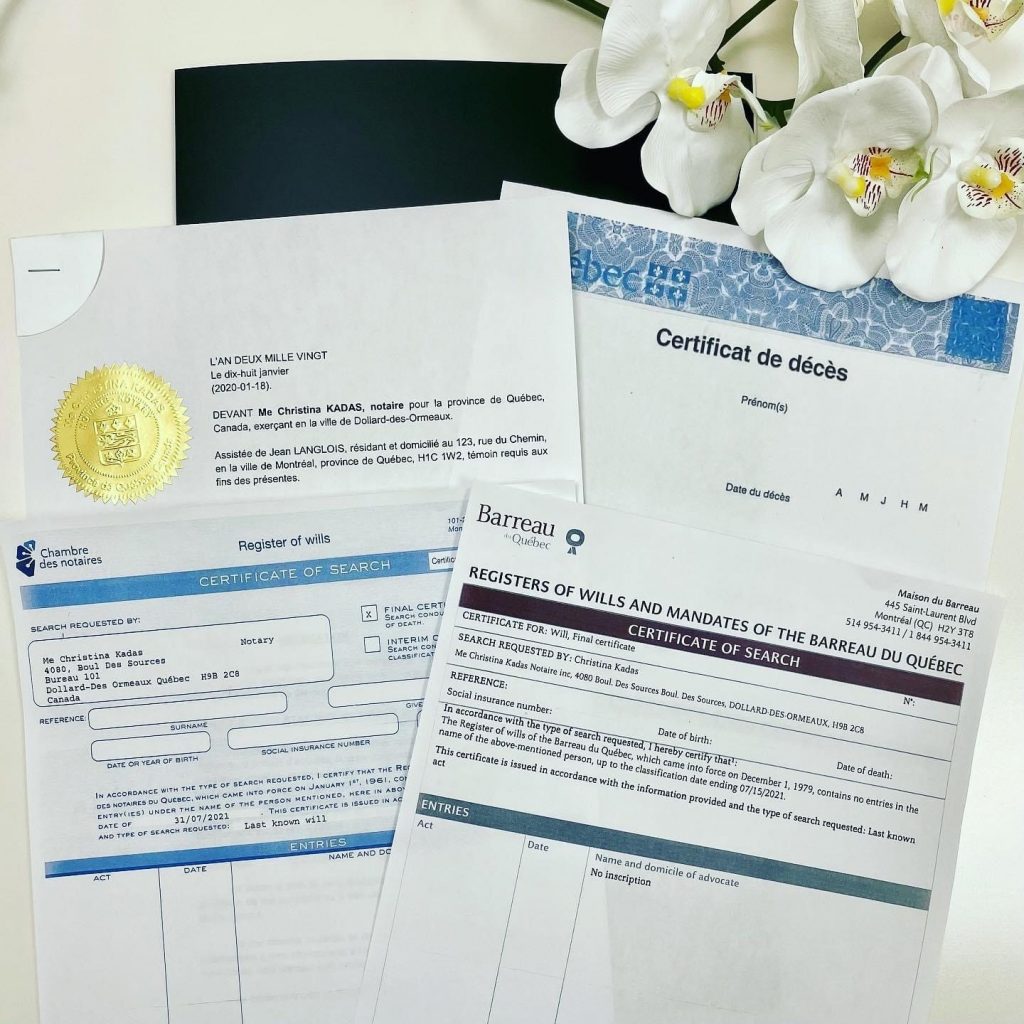 What to do after the passing of a loved one? Here is an overview of the first step.

A will search must be performed. You may contact your notary to assist you.

What is a will search?

A will search confirms if a person who has passed away signed a will with a notary or a lawyer in Quebec.

Is a will search necessary?

Yes, a will search must be performed in all cases, even if the person never signed a will.

Which documents are required?

The official Death Certificate of copy of an Act of Death issued by the Director of Civil Status of Quebec is required.

Who issues the search certificates?

Two search certificates are issued. One by the Chambre des notaires du Québec and another by the Barreau du Québec.

What information is indicated on the certificate?

The contact information of the notary or lawyer with who the last will was signed.

How do I obtain a copy of the will?

You must contact the notary or lawyer indicated on the search certificate in order to request a copy.

What if a will was never signed?

If the person never signed a will with a notary or a lawyer, the search certificates would indicate “no inscription”.

What if the will was handwritten?

A holograph (handwritten) will or a will signed on the presence of two witnesses would not appear on a will search certificate.

Once your loan is paid off, you must take the lien off.

You’ve paid off your mortgage? Congratulations! What a great accomplishment!

Did you know that your lender does not automatically remove its guarantee once your loan is paid off? It is up to the owner of the property to have the lien removed with the assistance of their legal advisor.

The discharge process involves a confirmation by the lender that there is no balance owing, followed by the signing of a release or acquittance by the lender, which is then registered in the Land Registry of Quebec.

Not sure if your mortgage was discharged after you paid it off? We can help! Contact us today to find out! 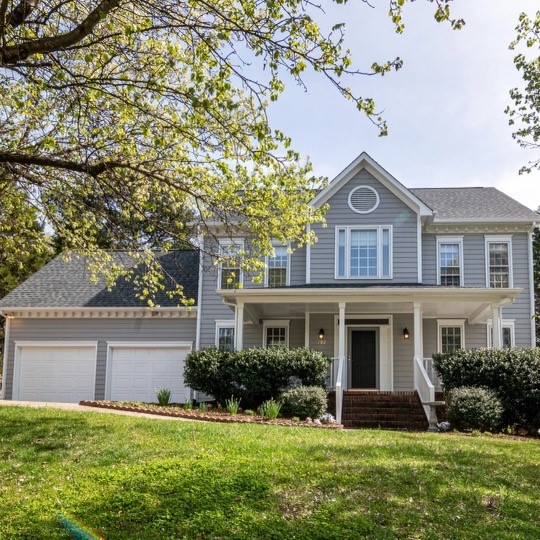 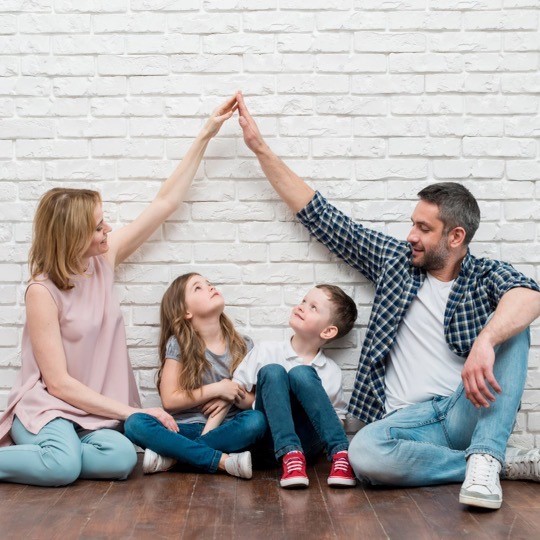 In Quebec, common-law spouses do not have the same rights as married spouses.

The Civil Code of Quebec does not recognize common law unions. Legally, the civil status of each common-law partner is ”single”.

No matter how long they have been living together and even if they have children together, in Quebec, common-law spouses are never automatically considered married.

The week of April 24-30, 2022 is National Organ and Tissue Donation Awareness Week.

Have you confirmed your consent to donate?

In Quebec, there are currently 4 times more receivers than donors. This has led to increasingly long wait times for patients awaiting organ and tissue transplants.

Speak to your notary today about what you can do to save a life! 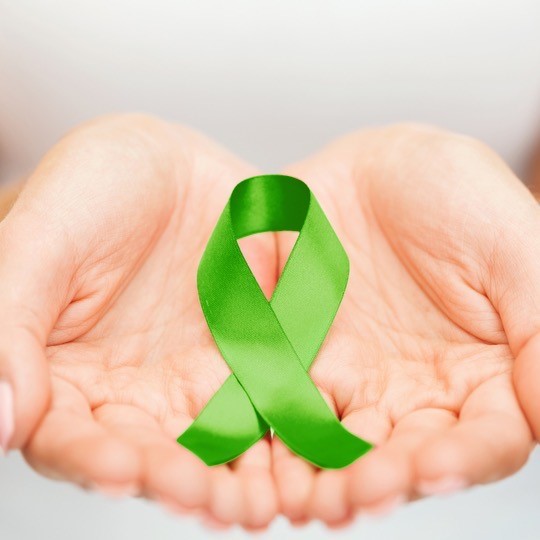 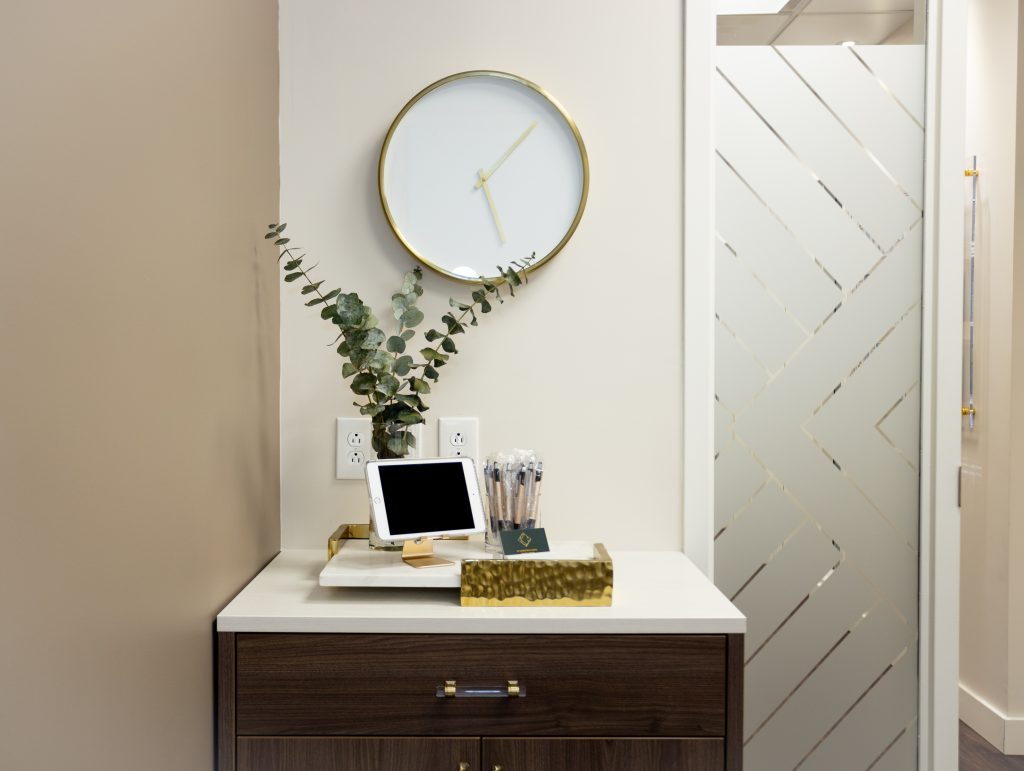